HOWTO: Use TJC editor v0.55 for TJC panels in English

TJC panels are available around the world from various eBay sellers, TaoBao reshippers, and occasionally on AliExpress. They are identical to Nextion panels except they cost half as much. This makes for a compelling reason to buy and use them!

Unfortunately, the official TJC editor is all in Chinese, making life difficult for English speaking users. Not to worry! Patching is easy and 100% legal!

Thanks to @hag, we can modify the editor to work in English. We’re not circumventing digital copy protection measures, so case law in several countries protects us here.

Fantastic i give it a shot in a min 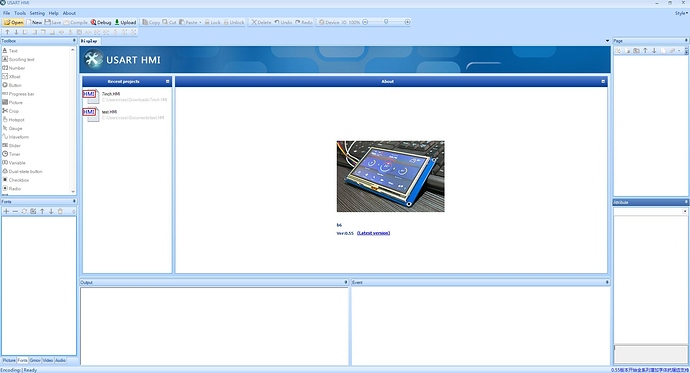 Not to take anything away from @luma, but I also made my own patch tool. 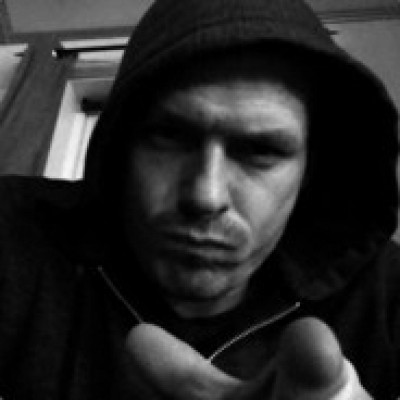 As @hag’s version is so much easier to use, the OP has been modified to reflect this new patch.

I updated the patch to work with the latest official download. TJC still calls it version 0.55, but they changed something, I don’t know what.

Hello guys, after install i can’t get update in english. When I run a program as administrator it says that “locate hmitype.dll or place in same folder”. Maybe someone knows where problem can occur?

Are you running it in the folder C:\Program Files (x86)\USART HMI? It needs to be run as Administrator in the same folder where hmitype.dll exists. 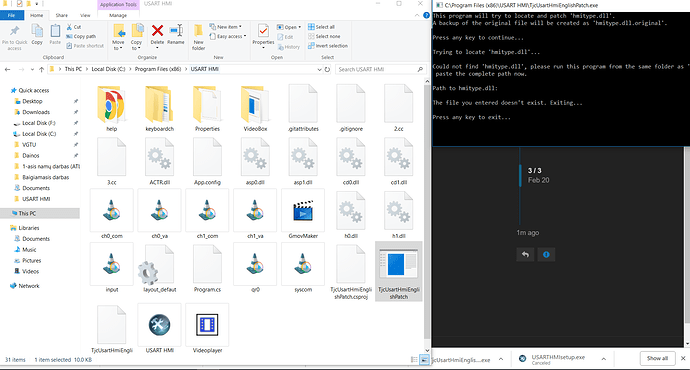 Well… looks like the new version of the TJC editor was released yesterday with a whole lot of code stripped out.

Almost as if they’re watching us… 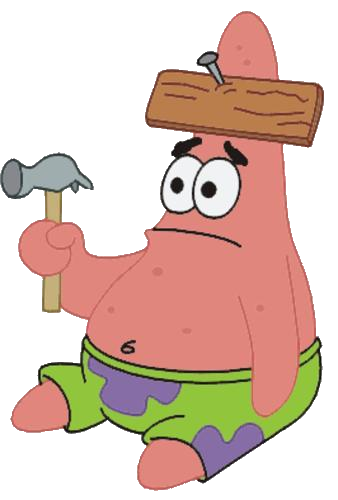 I just downloaded the TJC Editor from the link above. I also don’t have any hmitype.dll.

As mentioned above, TJC has made some lame-ass attempts to obfuscate the code. It’s already been broken, but there is some work to do on how best to distribute the result in a legal manner, as we can’t just post the new extracted + modified hmitype.dll. Stay tuned…

So TJC has made some changes in the code and so the new v0.55 is not translatable with the patch. Is there any other way to translate it?

Yes, as @luma posted above, but we can’t release anything yet.

Wonderful job you guys did here. I have been working on Nextion display project, but the messed up font visualization is a huge issue. While going through possible ways to change the font generator, I came across TJC’s V0.55 . I tried all the patches as you guys have mentioned here, but as all of you know it doesn’t work. It would be really great if you guys can help me with this one. does anyone have old setup files? without it I’m left with the only option to use monospace fonts in my UI at this moment

Thank you all in advance

Do you have a TJC panel or a Nextion panel? The TJC editor will only work w/ TJC devices, Nextion w/ Nextion, and there has not been a Nextion 0.55 public release yet, for reasons explained elsewhere on the forums (tl;dr - Nextion is extorting you for their font service).

Thank you for your fast response. Yea, I kind of got the idea. It was too late. When I was about buy the display I actually thought TJC was a copy of nextion. should have did some more researches. I wont be buying nextion anymore.

Could someone share the version of editor 0.55 with the ability to apply a patch to it?

Yes please, I have been looking for this white buffalo for a couple of weeks now, still have had no luck.

Hi, I just mistakenly bought the TJC panel as I though it can be used similarly as the Nextion display.

May I ask, which Arduino library should I used for the TJC panel? I used the Nextion’s library but Arduino couldn’t received value from my panel. Thank you.

I have posted a request on various Facebook groups that I am in to see if we can locate the old TJC editor just waiting for some responses.