HOWTO: Use TJC editor v0.55 for TJC panels in English

Please Luma give us any glitch on how to have TJC Editor working in english. I don’t speak Chinese, so try to use the editor it is simply impossible.

The above (Jedi) link is the new old 0.55 without the hmisetup.dll

Ahahaha that is just crazy! Sounds like we’re making some waves over at Nextion and TJC…

@luma, any chance to make the patch for version 0.54? It still has the hmisetup.dll

Hi, any progress with the old editor? Would by nice to share the old install file…
I have several of these displays and I use the Chinese editor and the Nextion editor on the other monitor for translation - the applications are the same. But it is a bit uncomfortable :), unfortunately I found too late this forum

I’m a little confused by this - the USART editor (hacked or not) only works with TJC panels, while the Nextion editor only works with Nextion panels. Which panel do you have? We might be able to help you out…

I have a TJC display (by accident), and would be most interested in the English modable original version of the 0.55 program distribution, why would it be illegal to share the original distro? is it illegal to share the crippleware version too?, it must be out there somewhere… Am I right in thinking that it creates fonts that can then be fed back into the nextion design software?.

I have a TJC display (by accident), and would be most interested in the English modable original version of the 0.55 program distribution, why would it be illegal to share the original distro?

That code, while distributed without charge, has not been published under an open license. Hosting a copy is legally sketchy so we have elected not to mirror that software as we already know Nextion is watching us here.

Am I right in thinking that it creates fonts that can then be fed back into the nextion design software?.

Kind of, but only if you are running the Nextion editor 0.55 or above. That has not been released publically by Nextion for reasons explained elsewhere (extorsion, mostly).

Thanks for the answers!.

So is the existence of nextion editor 0.55 an extrapolation of that program being the same as the tjc code with different strings in the string table?. Or have TJC encrypted the table in their release now?.

I guess its a matter of time before someone figures out how to translate tjc files to nextion format and vice versa.

It appears that tjc display firmware can run at a higher baud rate for the same hardware too.

I have tried the wayback machine and googling but cant find the original 0.55. Bummer.

One might hope it would appear in a torrent somewhere somehow.

I guess I will have to wait till I get a unit with the nextion firmware .

I have been messing around with this , its a stone in my shoe now. I wonder what those three bytes did - specify the language to use?. There is also a .lang file with alternate lines in chinese and english, but swapping the chinese for english so that the entire thing is english doesnt seem to work, I wonder what that file is for?.

Anyway, running nextion and the TJC software side by side enables some headway, those fonts look far far better. It may be worth the pain to move over to TJC units.

Hi, I am looking for the huart hmi 0.55 with hmitype.dll to patch for English. Know a link to get?
thank you
best regards

Am starting to be a big Nextion user, but fell in love with the 10 inch TJC X5… So had to buy a couple to try… Now counting on you guys to not have to learn chinese in the next couple of weeks

How do I imagine the TJC ?

How do I imagine the TJC ?

I’m presuming here that English isn’t your first language. The question you’ve posted doesn’t really translate, can you explain a bit about what you’re trying to accomplish?

Hey there!
First of all, I’m not a native English speaker nor a Chineese (And I’m not gonna use Google to translate

).
So, what are my Problems. I downloaded the Version of the TJC editor from the Link Jedi mentioned. I have installed it. It showed me after I have suspressed the update message the Chineese meny. I had made sure it is really the version 0.55. I had placed the patch in the program folder and ran it as an administrator. The patch could not find the HMIType.dll. So I searched this dll with the Windows search function, but it seemed that there isn’t any copy of the HMIType.dll on my hole computer

. What should I do now?
2nd: The Nextion version and the TJC version cannot coexist on the same computer, so I haven’t even the option of comparing the two.
Is someone out there to help me with my problems?

Simplest solution: trash the TJC display (these are only for the Chinese market and have no support and no CE and FCC approval for use in the US and Europe). Buy the corresponding Nextion display and download/install the English Nextion editor 0.58. 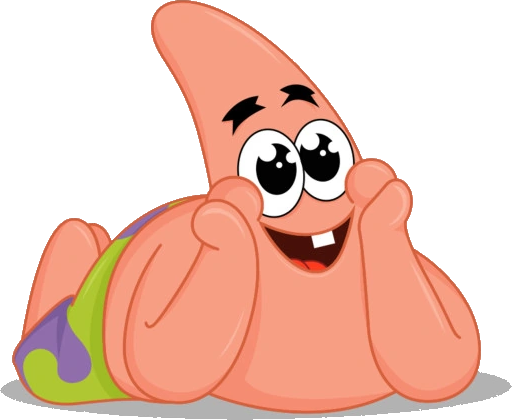