New intelligent on the way?

just started a new project and noted this 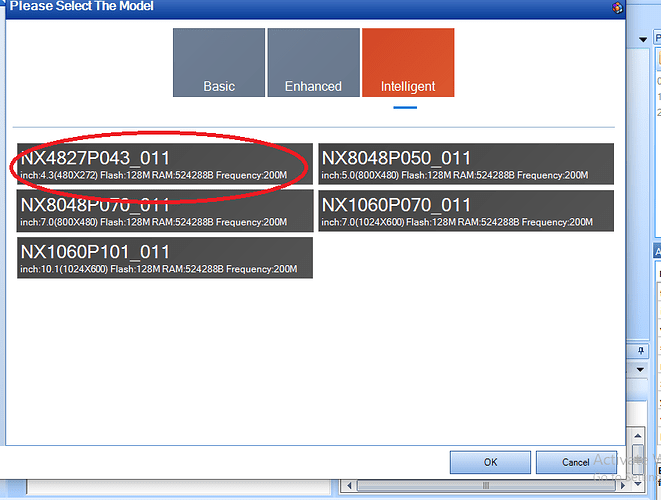 does anyone know anything about it?

We’ll just have to wait for an official release from Nextion. However the TJC X3- and X5-series are basically the same hardware and are already available, in case you want to go the TJC route instead of waiting for Nextion hardware.

They are almost the same hardware but require a different (Chinese) editor.