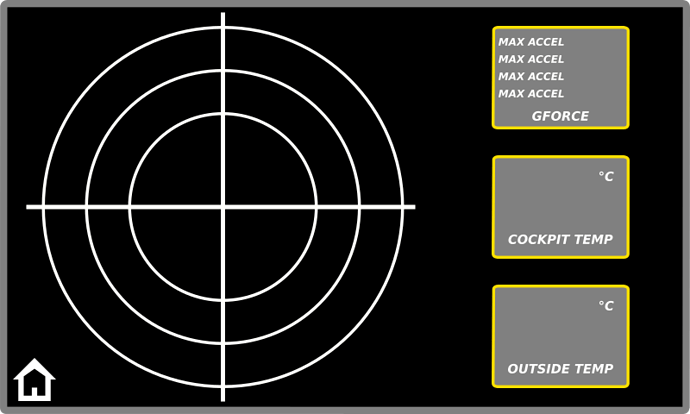 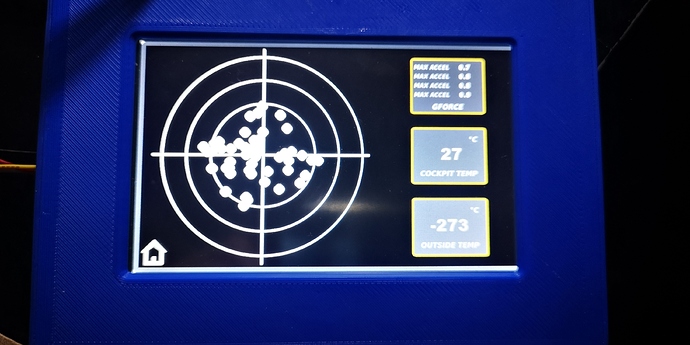 Before drawing a new circle, refresh the background image with the ref command to erase all previously drawn circles.

My first thought was to re-draw the first circle in a background matching color. I’ve not used the REF command to erase objects. Perhaps I’ll give that a try. Would be nice to hear how it works out for you for your issue.

The problem is the background it’s not a plain color there’s some white lines and circles.

I test with the REF command later and post results.

Before drawing a new circle, refresh the background image with the ref command to erase all previously drawn circles.

I create a crop image in the area of sensor and refresh this before draw a new circle and works fine, just a little flickering on the circle but nothing to that matters.
Thanks.