Reproduced here, for those who have been banned/blocked and made unwelcome on the ‘other’ Forum.
This article explains the latest Editor releases, and new Nextion/TJC series hardware. 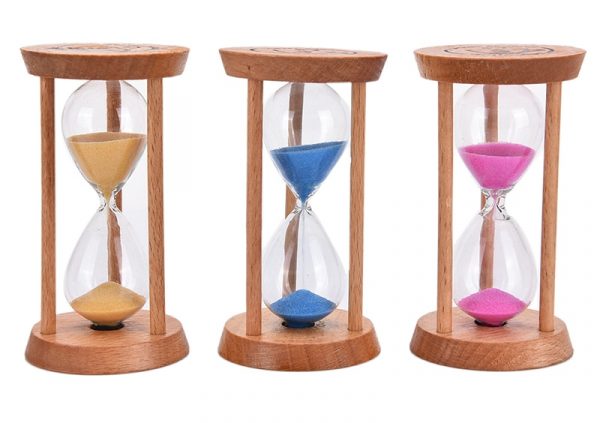 Yes, the Nextion Editor has seen a new release – v. 1.63.1. While there are no new components or functions with whistles and bells, many things have evolved (and had to evolve) under the hood. It may sound crazy but this is due to the COVID-19 pandemic. Today, I’ll try to shed some light onto the things going on behind the scenes, mostly in Shenzhen/China, but also in our outposts on the North-American and the European continents.

What is the impact of the pandemic?

As you might know, China was the first country which was hit by COVID-19 in the beginning of 2020. Thanks to very long and strict regional lockdowns, especially in the heavily populated provinces, the propagation of that ugly virus could be slowed down. But this had logically also a heavy impact onto the industrial productivity which is based – you guess it – just in these strongly populated regions. And while most factories could have theoretically come back to 100% productivity, all are now more or less victims of shortages in the supply chain which starts – among others – with silicon wafers for the chip production and the glass substrates for LCD displays.

Shortages do not forcibly mean that you have to stop or reduce your production. There are sometimes more or less creative ways to circumvent problems:
The first way might sound very familiar to everybody: When there is no more beef at Walmart, we drive over to Ralph’s and get it there. Unfortunately, electronic components are not like beef, they are highly complex and specific, which makes that if we need the Walmart beef, we can’t simply substitute it by Ralph’s beef without a greater impact on the whole recipe.
The second way is to play the capitalist game – offer and demand. If the demand is higher than the offer, some people might be able to pay a little or even much more in order to satisfy their needs, and other who can’t will return home with empty hands. By the way, that’s how big companies like for example Apple, Samsung, Cisco and Huawei maintain their production. Their products with high profit margins allow them to engage in bidding wars which made several components again less available for other manufacturers.

Since we are bound by our self-established LTA commitment to our valued customers, we are constantly making efforts to maintain the availability of all Nextion HMI models. A big help is our huge buffer stock (and the buffer stocks of our suppliers) which allow us to deliver almost all screen sizes and variants up to now and in the near future, which gave us the time to find solutions and creative workarounds.

Why “almost” ? The 3.2” screen size is the most asked for by our customers. And as soon as we could foresee that our stock would probably not last until new glass substrate for the LCD will be available again, the marketing department decided to pull the emergency brake and to stop the free-flow sales of it. Instead, they contacted all registered customers, told them openly about the problem and asked them about their predictable needs for 2021, so that the remaining stock can now be distributed in a just way. So, this is the exceptional case.

This risks to affect the Intelligent (P) series HMIs with their huge memory. Here, our production engineers found a way to use alternative memory chips in case we’ll really be hit by the WinBond shortage. This alternative memory will make no difference in operating the Intelligent HMIs, but internally, under the hood, its communication with the CPU is slightly different in terms of data packet burst size and timing. So, the firmware has to be adapted, and that’s what the new Nextion Editor version brings us.

The nightmare for a product manager is seeing the price for a CPU (which is a central component) going up by more than 700% within a few days. Within certain limits, one might follow price variations, and, if needed, adapt the retail price of your product. But, as said, within limits. In our case, it’s the CPU of the smaller Standard (T) series HMIs in 2.4”, 2.8”, and 3.5” size which could become problematic in the future. A CPU is highly specific and can’t be simply replaced by another one. That’s why – attentive users have already spotted it in the Nextion Editor – we are preparing an alternative, the Discovery (F) series with identical technical data but with a 33% higher CPU clock – 64 instead of 48MHz. The Discovery HMIs are currently undergoing the whole certification process (FCC, CE) and will, if needed, come to market later this year. At the same time, my colleagues in China and Canada, and myself in Europe are thoroughly beta-testing everything around the Discovery HMIs, so that, when they’ll be available for substituting the smaller Standard series HMIs, you can consider them a drop-in replacement. I’m currently developing a benchmark which allows to compare the different series. This and more details about the Discovery series will be the subject of one of my next blog articles.

As the electronics market is actually in heavy movement and unforeseen things can happen every day, our commitment is stronger than ever and we do everything we can to reduce the impact onto all our customers and their projects by anticipating possible problems before they arise, sometimes by pulling an ace out of the sleeve.

Thank you for reading and for being a loyal customer!