One common complaint about Nextion is the horrible font rendering on the device which makes your UI look like 1980’s era technology. All fonts are monospaced and no anti-aliasing is available in the core editor, so the edges looks jaggy and generally of low quality.

This concern has been voiced on the official forums over and over, which of course is met with the standard insults from forum staff and dodging of the question. A while back the Nextion support staff decided on a new approach - they allegedly now can in fact offer anti-aliased fonts, but only if you pay them several hundred dollars per font per size, and the result cannot be redistributed in HMI form.

Meanwhile, TJC has released editor version 0.55 (Nextion is still stuck on 0.53). From the release notes:

The results of this are fantastic. Here is an example of one of my own projects, with the Nextion display on the left and the TJC display running 0.55 on the right: 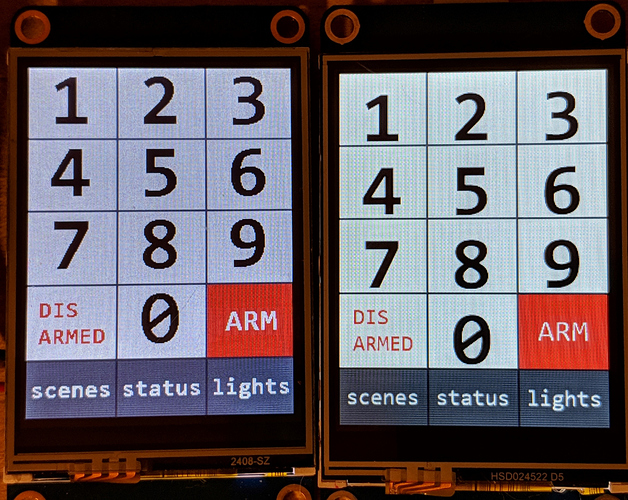 The release also handles proportional fonts w/ kerning and hinting working like it should. I asked if this would be made available for Nextion users and my post was deleted.

Presumably, the Nextion support staff are making good money selling one-off fonts and are thus strongly incentivized to delay the release of a free tool which produces better results for as long as possible.

So that’s where it stands today as of this writing. Really nice looking anti-aliased and proportional fonts are available right now, but are being withheld by individuals within Nextion who just-so-happen to be making thousands of dollars by charging people to create those fonts for them.

As usual, TJC users get the best experience with the best support at half the price per device. Nextion gets the Nextion support team, ever ready to take your money, then take more money, and then insult you in the process. 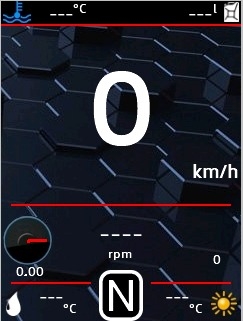 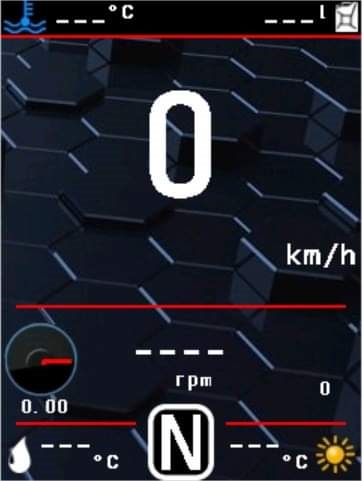 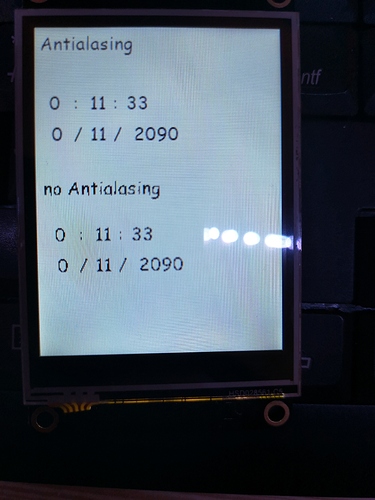