A bug for components name in TJC Panel

When I try to use the TJC K0 series 3.5-inch panel, TJC4832K035_011, a bug of the software is founded.
If there are two text components is the same name but located in different pages, like two t0, one on page0, one on page1. Then when I try to modify the t0.txt on page0 every second. The display will be wrong. When you do simulation, it displays right. But when the program run in the real panel. It will be wrong.

So in case of the issue. When you give the name of the components, do not use the same name even on different pages. Even all of them are set to private. For now, I add page name as part of the components name.

I think it will have a similar issue in the Nextion version.

I put two pages in the project, then on each page a text components t0.
Then I use a timer on page1 to change the t0.txt every 500ms. The simulation have no error. But the real panel will show the right value and 0. 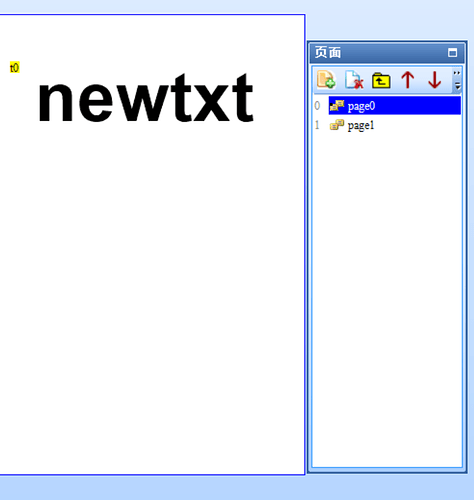 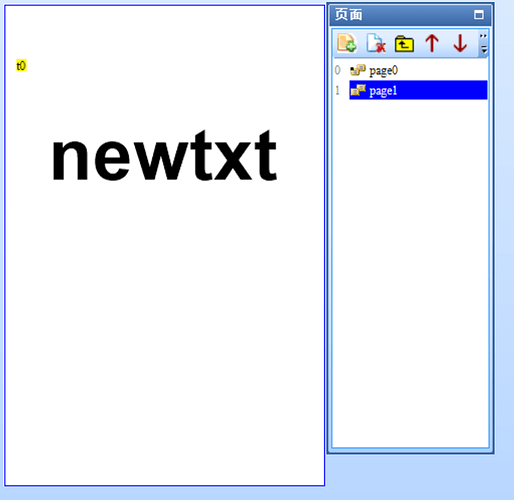 why the use of the VA0.txt variable and assignment? Why not just use the t0.txt object?

I am trying if I set a variable in global mode or private mode will change this bug or not. Finally I found that it change nothing.